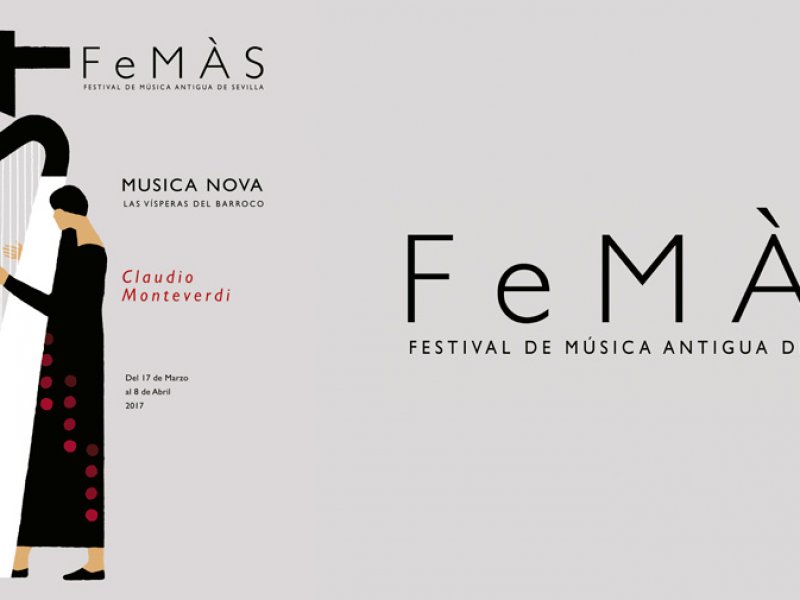 Antique Music Festival Femás Sevilla reaches its 35th edition as the best festival of historical music in Spain, recognized twice in recent years by the GEMA awards. It is celebrated with its most baroque and spectacular edition: dedicated to stage music and to two of the most universal and popular artists of that time, Murillo and Händel. For an amazing stay in Sevilla we offer you the most elegant Luxury Apartments that we have distributed throughout the city so you can enjoy comfort, design and security that BE APARTMENT provides you.

The success of Antique Music Festival Femás Sevilla is possible thanks to the collaboration of cultural agents such as the CNDM (Ministry of Culture) and el Teatro de la Maestranza, which this year joins the project for the first time. The Festival connects with this audience through baroque and theatrical music of Händel, from his Rinaldo to recitals of his most brilliant arias or to his most festive music. Femás will also pay tribute to one of the most beloved artists in the city, the painter Bartolomé Esteban Murillo, due to the IV Centenary of his birth. A Requiem on the anniversary of his death will put a golden brooch to this edition.

Moreover, the theater and the contemporary jazz by Caine and Disfonik will put the transversal and innovative counterpoint in Antique Music Festival Femás Sevilla, a luxury festival that looks back without stopping looking into the future, which continues to bring the best music of our history - from the Hispanic Renaissance to the Classicism of Boccherini, from Portugal to Italy, from the chapel of Charles V to the indispensable Bach - at the same time that he extends his itineraries through the world of today and that of tomorrow.  If you´ve decided to spend few days in the city you can always stay in our Luxury Apartments by BE APARTMENT in the centre of Sevilla, the best in the city.