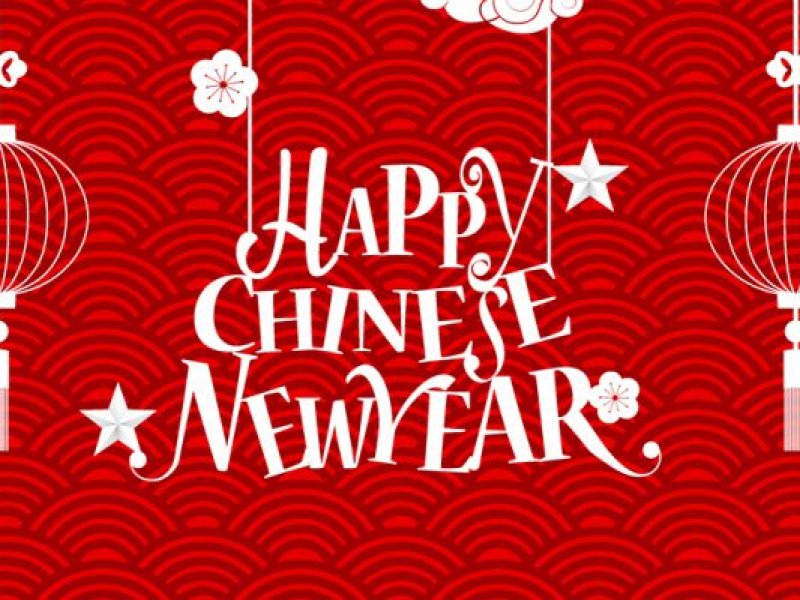 For the third year running, Madrid is celebrating Chinese New Year with a wide programme. Concerts, workshops, street parades, and gastronomic routes will all be part of the programme for both locals and visitors! If you are visiting Madrid, get the most unique experience with BE Apartment in the best luxury apartments in Madrid and other famous cities, for your security, pleasure and comfort. Chinese New Year celebration dates 4,000 years back as a major festivity celebrated all around the world. Coinciding with the start of the crop cycle, it marks the end of winter and welcomes in a new season, being also called the "Spring Festival".

Like every year, the dragons will leave Asia and parade through the streets of Madrid to say farewell to the Fire Rooster and welcome in the Year of the Dog. The main activity will take place in the Usera neighbourhood which will host various events. Chinese New Year Parade will be held on February  18 from 11am to 1pm, with live music, dances, costumes from China and three gigantic dragons. It will depart from the Manuel Muñoz SL Central School on Calle Manuel Muñoz and will continue along Calle Marcelo Usera - Rafaela Ybarra to the neighbourhood’s District Council.

On February 16 and 17 the Chinese New Year Fair will be held, where you can buy, try out and visit stands with crafts and a large variety of Chinese products, as well as Chinese and Spanish cultural entities and associations. With the Floating Lanterns Ceremony on February 17, children and adults will be able to participate by placing a light lantern with their wishes for the New Year of the Dog in the Pradolongo Lake (alongside the temple). At 8pm on the same day and at the same place, it will be time to enjoy the fireworks.

Madrid has prepared a lot, there will be such activities as the Traditional Chinese Fair in Plaza de España on February 24 and 25 from 11am. The Chinese Cultural Centre will hold the Chinese New Year Concert at the National Music Auditorium on February 14, 7.30pm and February 15, 7.30pm); the Chinese Style Art and Design exhibition programmed till February 25, and the Chinese Film Cycle on February 25. Also, you can enjoy special illumination of the Cibeles Palace from 12 to 25 February;

From February 16 to 18, it is possible to go on a culinary and cultural journey during the Chinese New Year Fair with 6 routes for 15 people by the most significant restaurants and establishments of China in Madrid. You will be able to savour specialities until stocks run out. Moreover, for the 3rd consecutive year, China Taste is being organised, with culinary workshops to discover the wealth of Chinese cuisine, which will feature Cantonese cuisine and its traditional dishes in this year’s edition. Various restaurants known for the quality of their products, such as El Bund or Casa Lafu will take part.

Do not miss this opportunity to enjoy the Chinese New Year Fair and discover Madrid with BE Apartment. If you´re visitng the city, take a look at our luxury apartments that we have throughout the city.