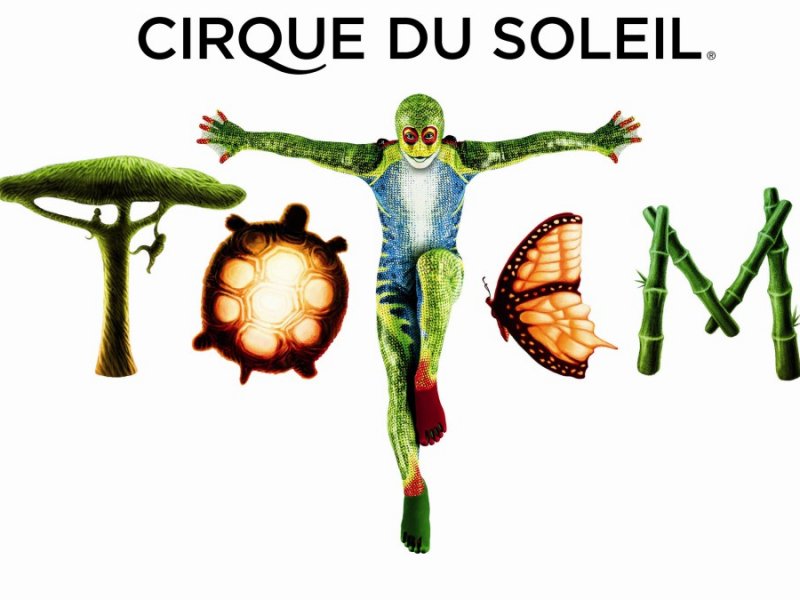 If you are planning to come to Madrid, get the most unique experience with BE Apartment in the best luxury apartments in Madrid and other famous cities, for your security, pleasure and comfort.

The Cirque du Soleil presents its latest production in Madrid: Totem. Written and directed by Robert Lepage, this show travels through human evolution from amphibians to the ultimate desire to fly, through a collection of incredible circus techniques. Totem will debut in Madrid on November 10 and in 2018 will travel to Sevilla, where it will open its doors on January 25 and then to Barcelona, on March 23.

The Cirque du Soleil Totem show also explores the dreams and infinite potential that the human being has inside him. Furthermore, fantastic choreographies show the ties that bind mankind to its animal origins. To do so, the company alternates primitive and modern myths and seasons them with aborigine stories on creation, with the aim of finding a balance between the environment and joint progress. Totem is the second collaboration of the acclaimed director and artist, Robert Lepage, with Cirque du Soleil after KÀ. The term “Totem” maintains the idea of the order of the species. Inside the body, there is the potential of all species, travelling a path that goes from the ground to the desire to fly.

The Cirque du Soleil Totem performance includes a cast of 46 acrobats, actors, musicians and singers from 16 countries. They are joined by over 5 million spectators, who have seen the show in over 2,300 performances in 38 cities in Australia, Canada, New Zealand, Netherlands, United Kingdom and the United States. Furthermore, the show won the 2013 New York City Drama Desk Awards as a "Unique and Excellent Theatrical Experience". According to the data from Cirque du Soleil, more than 4.8 million people have seen this show since its world premiere in Montreal 2010. This is the 28th production of the company and the 14th show performed worldwide.

Do not miss this opportunity to discover Madrid and get to know the city better with BE Apartment. If you´re visitng the city, take a look at our luxury apartments that we have throughout the city.