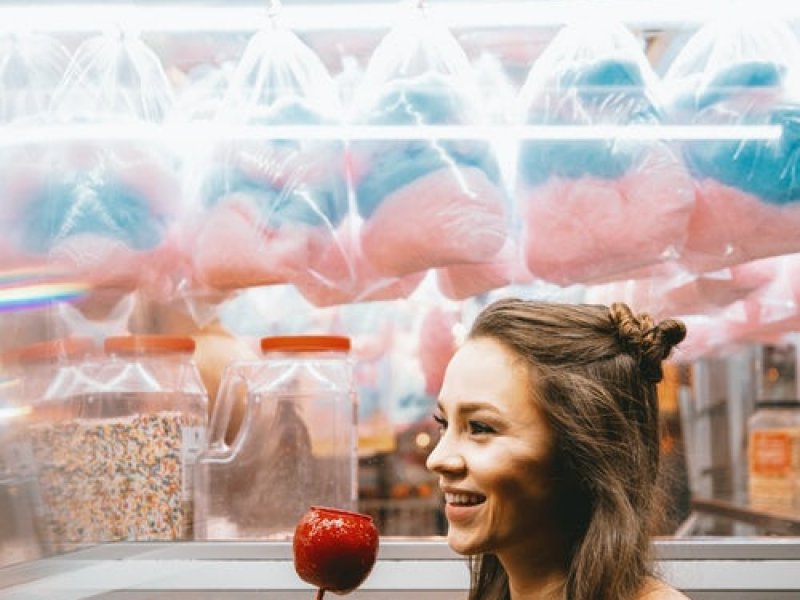 La Foire du Trône, the largest funfair in Paris, celebrates its 1061st anniversary in 2018! It will take place on the Reuilly Lawn till May 27 For an amazing stay in Paris we offer you the most elegant Luxury Apartments that we have distributed throughout the city so you can enjoy comfort, design and security that BE APARTMENT provides you.

La Foire du Trône is undoubtedly the oldest fair in France. Its history goes back to the era of Lotario, back in 957, though it was not until the year 1805 that a small amusement park appeared in the Faubourg Saint Antoine district. Over the years, the fair became more important and took the meadow of Reuilly, to later spread through the streets and boulevards of the surroundings. Back in 1957, Parisians celebrated the millennium of la Foire du Trône!

In 1964 la Foire du Trône settled on the banks of the Vincennes Forest and, since then, kids and adults have been coming to the meadow of Reuilly to enjoy the 350 attractions on more than 10 hectares. You can go back to childhood and enjoy the cotton candy, caramelised apples, crêpes, sweets and churros. Like every year, do not miss the traditional fireworks show that illuminates the fair on Labor Day, May 1st!

La Foire du Trône offers lots of events every week:
April 22, 2018: Breton day with the presence of Celtic groups.
May 6, 2018: As every year, the Portuguese community will visit the Fair with 20 traditional groups and typical food.
May 20, 2018: the Carnival.
May 26, 2018: Traditional closing event with fireworks!

The admission is free, the attractions vary  from 2 to 10 €. There is a ticket sold on the Internet between 26€ and 30€ , including 10 free visits to the atractions and 16 discount coupons. The timetable is from noon to 11pm every day and from noon to 1am on Saturdays and public holidays. If you´ve decided to spend few days in the city you can always stay in our Luxury Apartments by BE APARTMENT in the centre of Paris, the best in the city of love and glamour.