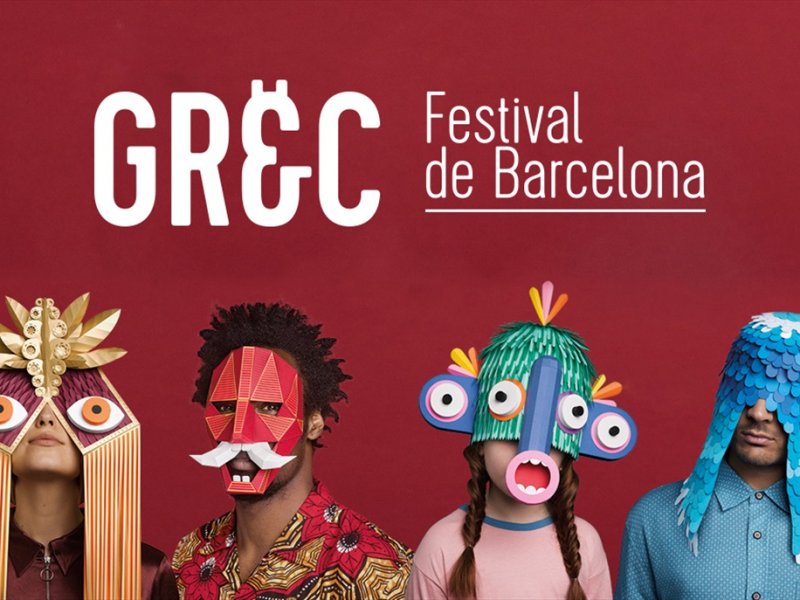 El Grec Festival is Barcelona's Summer Festival of Theatre, Music, Dance and Circus. The festival's central venue is el Teatre Grec, the wonderful Greek amphitheatre in the Montjuïc district. However, given the enormity of the festival, the whole Barcelona performing arts community gets involved and many other theatres and venues stage different shows and performances! For a perfect holiday, get the most unique experience with BE Apartment in the best luxury apartments in Barcelona and other cities, for your security, pleasure and comfort.

El Grec Festival, which will be held in July in Barcelona, ​​has already presented its program. The new edition will include a total of 83 shows (among which there will be 33 international assemblies and 34 co-productions) and 15 parallel activities. This year the theme proposes a dialogue between the ocidental and oriental cultures (represented in the mythical Silk Road). The 42nd edition of El Grec Festival will begin with an inaugural show on July 2: The Guilgameix poem, the King of Uruk, a play directed by Oriol Broggi with La Perla 29 team.

Among the international artists invited to El Grec Festival, you can find Akram Khan, who proposes a reflection on the beauty and horror during the First World War. If you enjoy dance, you can enjoy the Cloud Gate Dance Theater of Taiwan, as well as great Jan Fabre with the show "Belgian Rules". British director Katie Mitchell and new circus show by El Baró d'Evel will also be performing. A unique show that unites music and dance will be performed by Rocío Molina and Sílvia Pérez Cruz, called "Grito Pelao". Pere Arquillué will debut in the direction of 2 texts by Václav Havel in La Villarroel theatre, while other directors such as Àlex Rigola with Vània and La respuesta with Sílvia Munt, or Mario Gas with Humans, will sing at the Muntaner, Goya and Romea theatres, respectively.

Do not miss this opportunity to enjoy Barcelona and get to know the city better with BE Apartment. If you´re visitng Barcelona, take a look at our luxury apartments that we have throughout the city.