BE APARTMENT offers you the best luxury apartments and the most elegant experience in Madrid and other European cities, come and enjoy it staying with us! 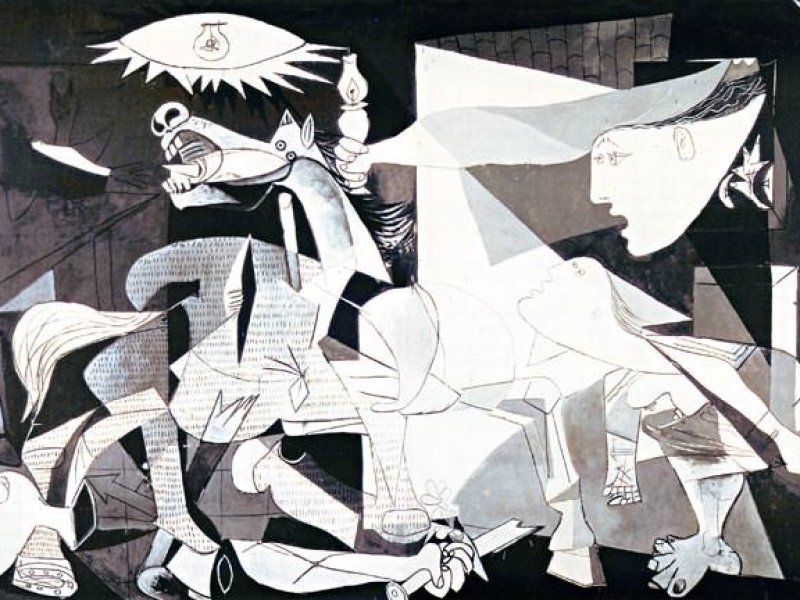 In tribute to the 80th anniversary of Pablo Picasso´s famous artwork Guernica, the Museo Reina Sofía in Madrid is hosting a major Picasso exhibition this summer. For an amazing stay in Madrid we offer you the most elegant Luxury Apartments that we have distributed throughout the city so you can enjoy comfort, design and security that BE APARTMENT provides you.

“Pity and Terror in Picasso works: The Path to Guernica” is bringing together around 150 masterpieces by the artist, some from the Reina Sofía’s own collection, and others from over 30 museums around the world, including the Musée Picasso and Centre Georges Pompidou in Paris, the Tate Modern in London, the MoMA and the Metropolitan Museum of Art in New York, the Beyeler Foundation in Basel and others. There will also be a selection from private collections including that of Picasso´s son Claude Ruiz-Picasso.

“Unlike other retrospectives on the art of the Málaga-born genius, this show places the emphasis on the evolution of Picasso’s pictorial universe, with Guernica at its epicenter, from the late 1920s until the mid-1940s, a period when the artist brought about a radical change in his oeuvre,” the Museum Reina Sofía said in a statement. “Through key works from that period, it will be possible to analyze the transformation undergone in Picasso’s art from the initial optimism of Cubism to his search in the 1930s, a period of great political tumult, for a new image of the world lying between beauty and monstrosity,” they added.

Regarded by some art critics as one of the most powerful anti-war paintings in history, the mural-sized oil painting was created in response to the bombing of Guernica during the Spanish Civil War on April 26, 1937, which was famous for the deliberate targeting of civilians by military air force. Commissioned by the Spanish Republican government for display at the 1937 World’s Fair in Paris, the image shows people and animals in a palette consisting of grey, black and white.

Do not loose the opportunity to enjoy Madrid and learn more about its rich culture! If you´ve decided to spend few days in Madrid you can always stay in our Luxury Apartments by BE APARTMENT in the centre of the city, the best luxury apartments in the city.