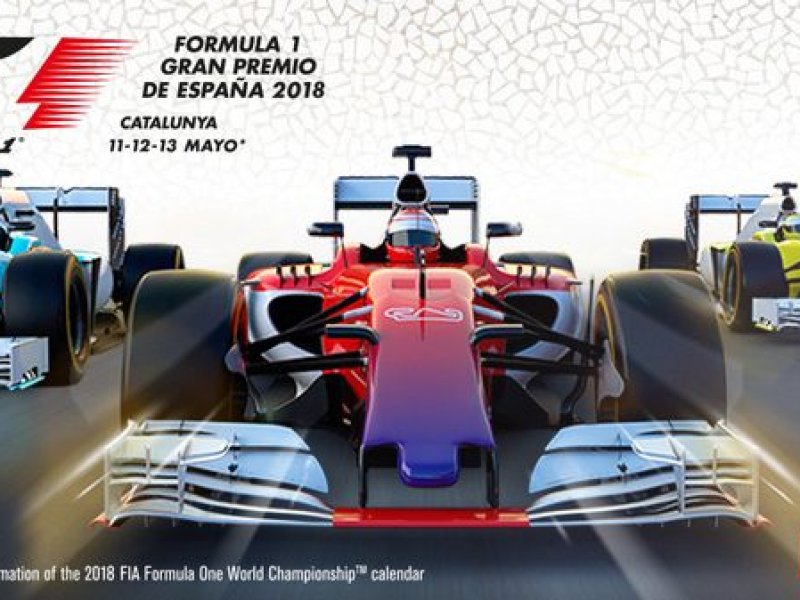 Every May Barcelona hosts one of the biggest annual competitions in the world at the Circuit de Barcelona-Catalunya, also known as Circuit de Montmeló. Welcome to the Formula 1 Spanish Grand Prix 2018, one of the most important international events in the motor racing world! You can see by your own eyes such famous F1 drivers as Sebastian Vettel, Lewis Hamilton or the Spaniards Fernando Alonso and Carlos Sainz Jr. For a perfect holiday, get the most unique experience with BE Apartment in the best luxury apartments in Barcelona and other cities, for your security, pleasure and comfort.

The Spanish Grand Prix 2018 has been a fixed event in the Formula 1 calendar throughout almost the entire history of the championship. The race has been held since 1951 and has been the beginning of the European phase since 1993! This year, the Spanish Grand Prix 2018 will take place from May 11 to 13. During this intense weekend, the Circuit de Barcelona-Catalunya will host the 5th part of Formula 1 2018. Mercedes is, once again, the main motor-racing team to win amongst the favourite candidates for the international title along with Ferrari and Red Bull. There is also McLaren Honda, who have set its hopes on their double world champion driver, Fernando Alonso.

The Circuit de Barcelona-Catalunya was inagurated in 1991 and just a few weeks later, it held its first Formula 1 Spanish Grand Prix. Since then, the Circuit has been holding several international competitions as famous as the Formula 1, the MotoGP Grand Prix and the FIA Rallycross Championship. Along with that, back in 2005 theprogramme called “Young Driver Programme" was created with the goal to promote young talents of the motor racing world and help launching their professional career. The Circuit de Barcelona-Catalunya has capacity for 131.000 people and  it´s famous for having its eclectic mix of slow, medium and high speed corners. Only 3 of the 16 curves of the circuit are taken at less than 100km/h when the average speed is 200km/h.

You can purchase Spanish Grand Prix 2018  tickets online and choose between a 3-day ticket, 3-session ticket, a day ticket and etc. Do not miss this opportunity to enjoy Barcelona and get to know the city better with BE Apartment. If you´re visitng Barcelona, take a look at our luxury apartments that we have throughout the city.