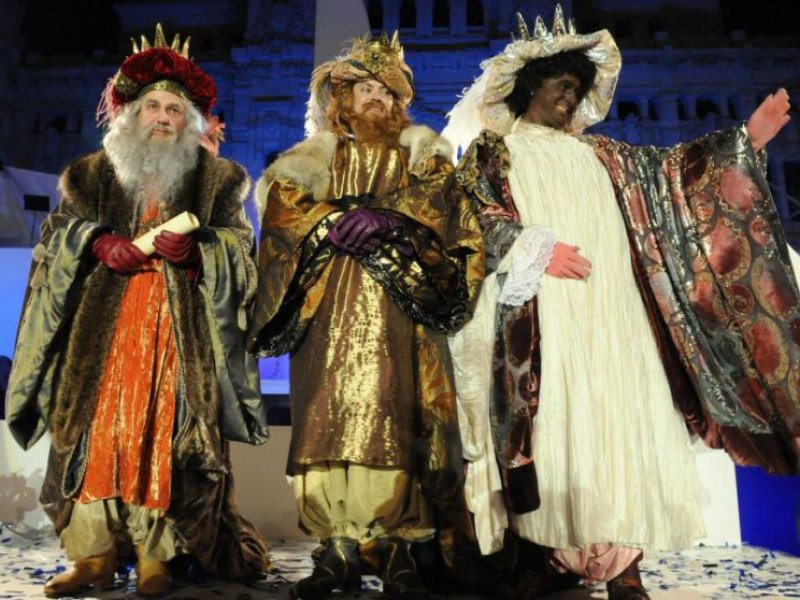 The most magical night of Christmas for everyone in Spain, especially children, is the evening of the 5th January, when the Three Wise Men or Kings bring presents for everyone. In Madrid, the evening of the 5th will include some very special celebrations, with a huge parade bringing the Three Kings from the East, Melchior, Gaspar and Balthazar, to the city centre with a message of peace and solidarity for all. If you are visiting Madrid, get the most unique experience with BE Apartment in the best luxury apartments in Madrid and other famous cities, for your security, pleasure and comfort.

The 2018 Parade that will accompany the Three Kings on their arrival in Madrid is inspired by the power of the imagination and creativity. These 2 “drivers” will turn all of the magic of the parade into a fascinating tale about the inventions and a tribute to the inventors and scientists of all times, who have devoted their lives to making the world a better place. Leonardo Da Vinci and his inventions, Marie Curie or Albert Einstein were people whose work and imagination changed the course of History. Their achievements will be celebrated in the Three Kings Parade in diverse ways and inventions, such as the press, robotics, the television or the clock will also form part of the parade. Furthermore, other objects from the world of fantasy will make up a journey of ideas and human thought. It is a great show with nine performing arts companies, two of which are from France, and twelve floats on which gigantic puppets, flying objects, illuminated bouncy castles and other inventions can be seen. All together, over 2,000 people will form part of the entourage that will accompany the Three Kings on their arrival in Madrid.

Do not miss this opportunity to enjoy this beautiful festival and discover Madrid with BE Apartment. If you´re visitng the city, take a look at our luxury apartments that we have throughout the city.