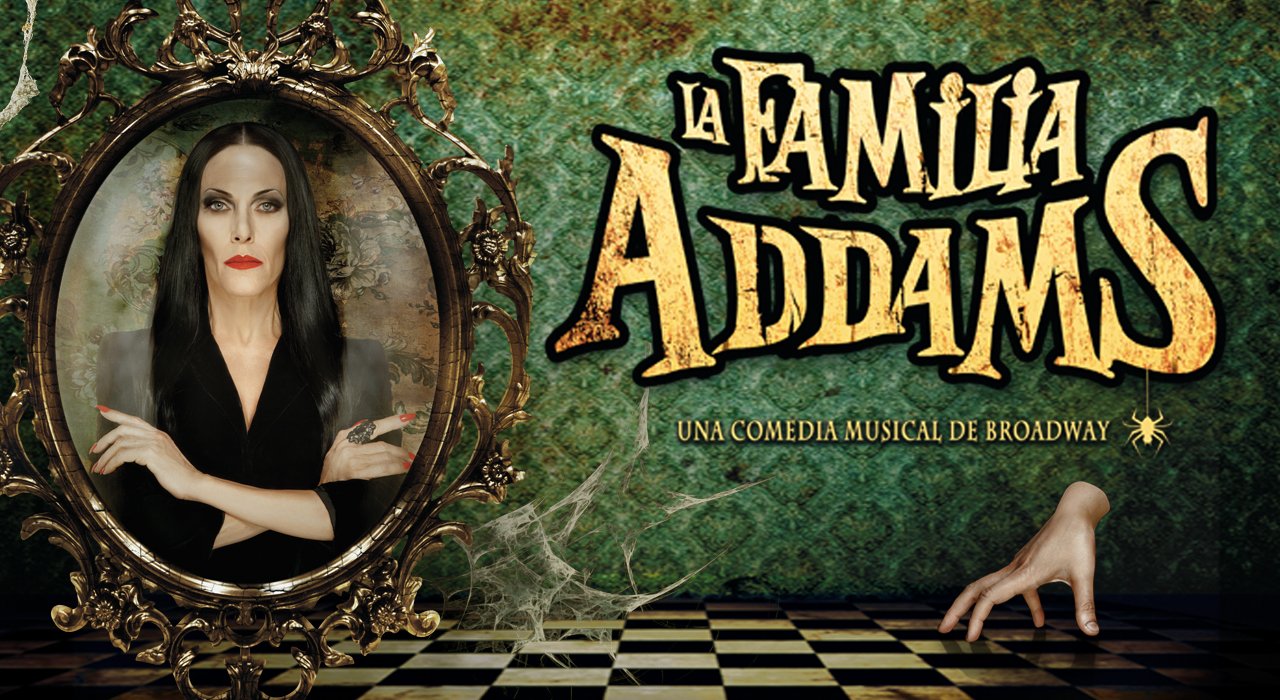 Broadway is coming to Barcelona! During these month untill January 13, enjoy "The Addams Family" musical at the Coliseum Theatre! For a perfect accomodation, BCN Apartment Rentals offers you the best luxury apartments in the heart of Barcelona, with the best design, location, security and comfort.

The successful Broadway musical takes the Coliseum Theater until the beginning of January. Everyone has heard the names Gomez, Morticia, Wednesdays and Pugsley, and you'll also remember a hand that spins everywhere! It is the famous Addams Family, created by American cartoonist Charles Addams in 1938. They are a parody of an ideal American family model in the early 20th century, with a darker taste for something rather disturbing and fun. To be sad is to be happy, the senseless is sensible and death and suffering are what dreams are made of. Although they began making their first appearances on paper, they have become internationally known for the numerous adaptations that have been produced. One of the most impact that has generated to the public this last decade is the musical that was made on Broadway and later arrived in London. Now, "The Addams Family" is installed in Barcelona until well into 2019. This musical will show you how the children of the Addams Family begin to grow up and front the problems that every adolescent can have, though with a dark touch, as always.

Coliseum Theatre is a theatre and cinema in Barcelona, located at Gran Via de les Corts Catalanes. It opened in 1923 and remains one of the biggest theatres in the city as well of an iconic building of 1920s monumental architecture. It was designed by Francesc de Paula Nebot, in an eclectic style closely related to the French Beaux Arts movement, and partially based upon the Opera Garnier in Paris. If you are a fan of theatre and musicals, do not miss "The Addams Family" musical, the tickets cost form 28€. Do not miss this opportunity to spend time in Barcelona, enjoy its proposals and get to know the city better with our luxury apartments by BCN Apartment Rentals.