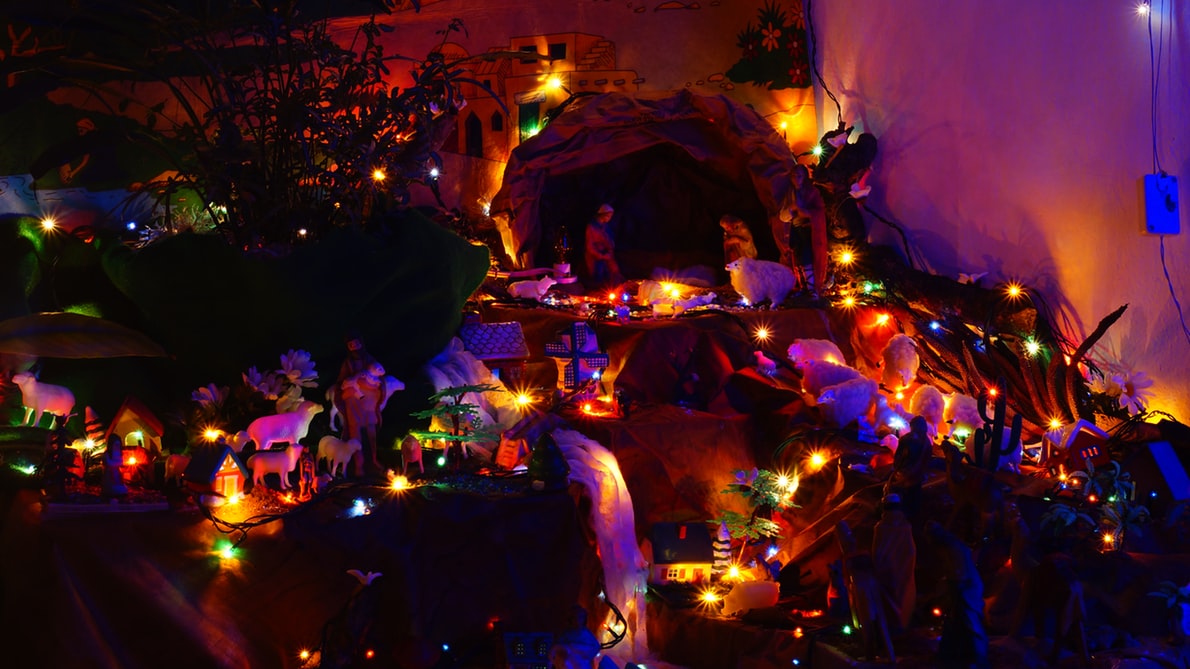 Beside the decorated tree, Catalan houses also display a Nativity Scene at Christmas; the representation with figures to recreate the birth of Jesus. Streets, squares, churches and entities of the city each prepare their own Nativity Scene, some with real people acting as figures. The most famous one is in the Plaça Sant Jaume, but there are many others such as the Iglesia de Belen, the Pia Almoina, Associació de Pessebristes de Barcelona, Reial Monestir de Santa Maria de Pedralbes, or Poble Espanyol. There are also scenes that underline a particular feature, such as the Nativity Scene of the Casa dels Entremesos, which has a touch of humour with the giant figures of Ciutat Vella. Undoubtedly a tradition that deserves exploring this Christmas.