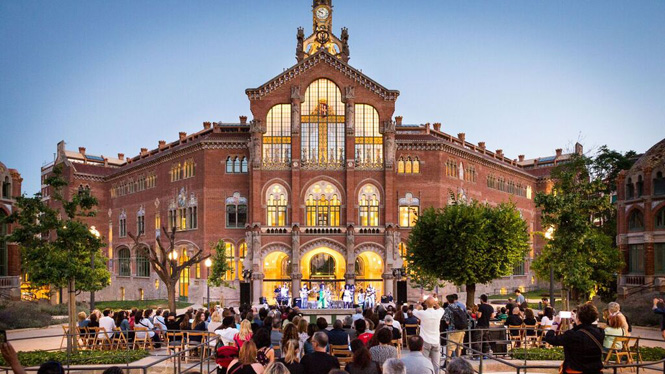 Starting today and finishing on the last week of November, el Recinte Modernista de Sant Pauis holding autumn concertsin a gorgeous environment of this Modernist Complex! For a perfect accomodation, BCN Apartment Rentals offers you the best luxury apartments in the heart of Barcelona, with the best design, location, security and comfort.

Do not miss this opportunity to discover Barcelona, enjoy its summer proposals and get to know the city better with our luxury apartments by BCN Apartment Rentals.