Barcelona Flamenco Festival "De Cajón 2018" is coming back from November 4 to 30 with a wide program for every Flamenco fan! " /> 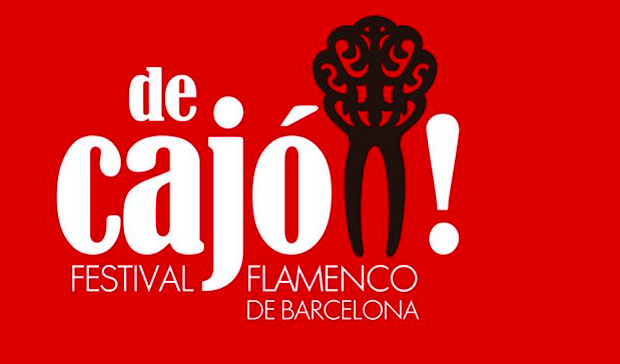 The Flamenco Festival De Cajón! returns to Barcelona once again from November 4 to 30, coinciding with the 50th anniversary of the Barcelona International Jazz Festival. De Cajón is one of the city's most important flamenco festivals that features one of the best national artists in different venues of the city. For a perfect accomodation, BCN Apartment Rentals offers you the best luxury apartments in the heart of Barcelona, with the best design, location, security and comfort.

Festival De Cajón! 2018 has prepared different performances inviting both famous musicians and young emerging artists. You will listen to such Spanish stars as José Mercé and Tomatito forming a deluxe duo in the fabulous setting of el Palau de la Música Catalana. At the same venue Diego el Cigala will be paying homage to Bebo Valdés. The Sala BARTS will welcome Mayte Martin who will be presenting her new and highly personal project where the flamenco singer will also be performing as a singer-songwriter. The Gran Teatre del Liceu is the amazing space chosen to welcome the flamenco guitarist Vicente Amigo, one of the legends of flamenco and considered one of the best guitarists in the world.  All of this without forgetting the guitarist that every flamenco singer would like to be accompanied by, the magnificent Chicuelo, a true maestro. Regarding emerging stars, the festival presents José del Tomate at Luz de Gas, accompanied by his father, Tomatito. Lastly, Kiki Morente, son of the eternal Enrique Morente, will close the Festival De Cajón! 2018.

The schedule of the Flamenco Festival De Cajón! 2018 is as following: