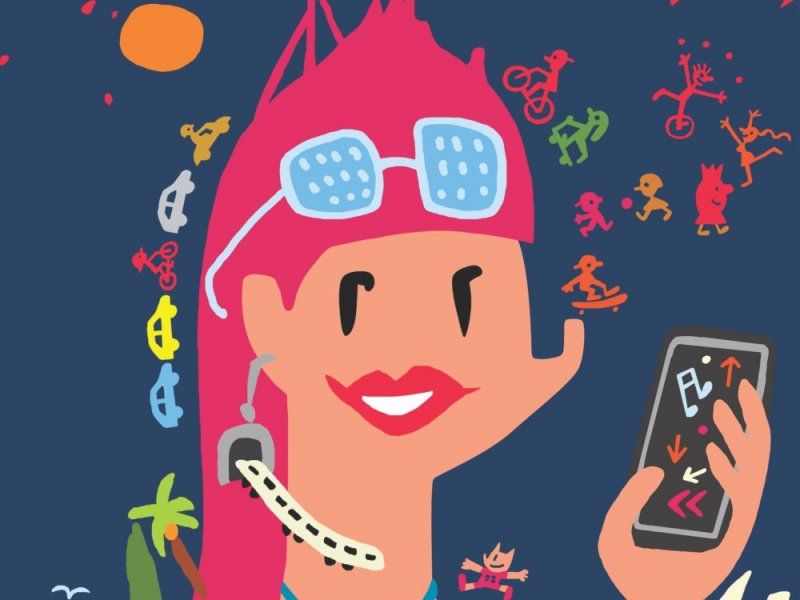 Every year at the end of September, Barcelona celebrates the biggest street festival, la Mercè de Barcelona, which lasts 4-5 days and is held in honor of la Mare de Deu de la Mercè (the Mother of God of Mercy), the patroness of Barcelona.The festival, which was officially held for the first time in 1902, says goodby to the summer with a huge party and welcomes the autumn. This year there will be hundreds of different activities held in the city. If you are planning to come to Barcelona, get the most unique experience with BE Apartment in the best luxury apartments in Barcelona and other cities, for your security, pleasure and comfort.

La Mercè is one of the favorite Festivals for the locals. They are often called "la Festa Major" of Barcelona, since it is the most important local Festivities of the year. There will be lots of fun and culture, a good time to enjoy the city. Although, officially, the Day of la Mare de Deu de la Mercè is on September 24, the celebration will take place several days. Thus, in 2017, the official dates will be from 22th to 25th September.

La Mercè is celebrated with several music festivals, the 3 most anticipated are BAM 2017, Music Merce, MAC Festival. You will hear all kinds of music, such as rock, pop, electronica and, of course, the famous Rumba Catalana! The concerts are free and you can enjoy them at various places of Barcelona, at the  neighborhood of Raval, Parc del Fòrum, Bogatell beach, Fàbrica Damm and others.

The BAM 2017 Festival features such artists as Marika Hackman, Girlpool, Anna Meredith, Sensible Soccers, Bala, Melange, Black Smoke, Alien Tango, The Zephyr Bones, Leone Bear, Jungle By Night, Pablo Und Destruction, Spiral Stairs. The program of BAM 2017 will focus on the neighborhood of el Raval, where 3 main stages will be established (Plaça Coromines, Plaça dels Angels) and a new one at the Rambla del Raval. The concerts on Sunday 24 and Monday 25, have been programmed at the Fàbrica Antigua de Estrella Damm.

One of the stars of la Mercè is Reykjavík, the capital of Iceland, will be the guest town. Among the artists you'll meet are the electronic duo Kiasmos, female hip-hop band Reykjavikurdaetur, electronic music by Samaris or JFDR, rapper Emmsjé Gauti, pop singer Glowie, indie singer Olöf Arnalds or punk singer Grisalappalísa. Besides these audiovisual activities, you can enjoy the performances of HalldorMar and Milkywhale.

The fire is a number one element present in all the Catalan celebrations. The spectacular correfocs (fire runners), will be essential during la Mercè, since they are a symbol of identity. This time it will be shown with Sigga Soffia, an artist from Reykjavík, for you to enjoy the fireworks mimetized with music and dance.

As every year, the Art will fill the streets of Barcelona during la Mercè, beyond the multitude of concerts that will accompany the inhabitants and visitors. In this case Parc de la Ciutadella and Arc de Triomf will be responsible for organizing parallel activities, such as the large dome that will be set up at Passeig Lluís Companys, where audio-visual performances will create a unique sensory experience, in addition to the audiovisual projections that are raised at the beautiful fountain of Parc de la Ciutadella.

The celebrations of la Mercè become a perfect excuse to live Barcelona in its pure state. The last, but not the least, are some of the most traditional cultural activities of Catalonia, there will be:

Do not miss this opportunity to enjoy Barcelona and get to know the city better with BE Apartment. If you´re visitng the city, take a look at our luxury apartments that we have throughout the city.