On March 4, the day of Sant Medir, the traditional pilgrims’ procession once again will take the streets of Gràcia neighborhood, celebrating the sweetest festival of Barcelona!" /> 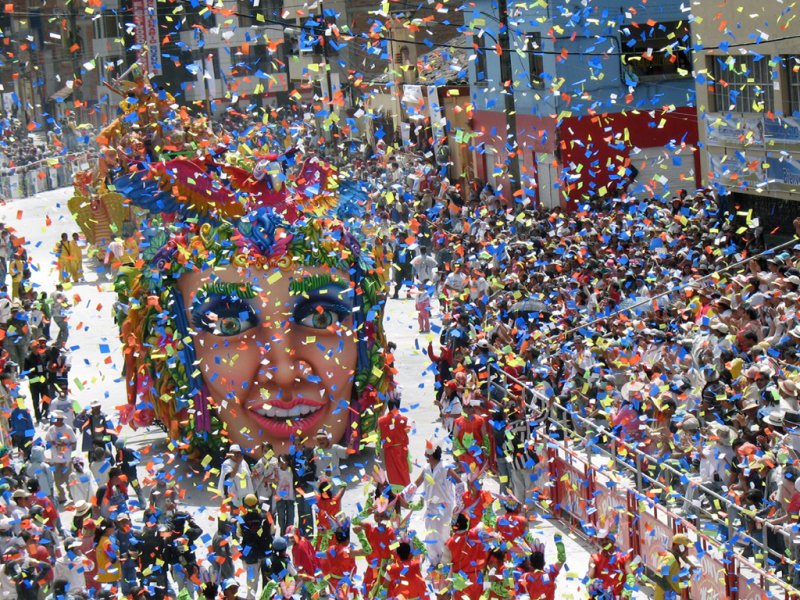 On March 4, the day of Sant Medir 2019, the traditional pilgrims’ procession once again will take the streets of Gràcia neighborhood, celebrating the sweetest festival of Barcelona! Once again this year, nearly 30 groups will be parading along Gran de Gràcia street on horseback, in carriages or trucks. For a perfect accommodation, BCN Apartment Rentals offers you the best luxury apartments in the heart of Barcelona, with the best design, location, security and comfort.

According to the legend, Sant Medir Festival originates from the Saint who lived back in 303 AC in Barcelona under the Roman rule of Diocletian, who intensely persecuted Christians. Sant Medir planted beans and they grew immediately so he was taken to the prison. Then, a hermitage was built where Sant Medir lived to mark the starting point of the pilgrimage. In 1830, a baker from the district of Gràcia made a pilgrimage to the hermitage on his Saint's Day to thank the Saint for a honoured promise. Today, this pilgrimage has become a popular tradition with the participation of many groups of "colles" from the districts of Gràcia, Sarrià and Sants.

There is one particular thing about Sant Medir: It is called one of the "sweetest" festivals of the city, because of the 60 tons of sweets that are given away every year, usually people throw them from the carriages to the public! This is why streets and squares of the charming district of Gràcia become full sweets and horse carriages. The groups take part in the Sant Medir procession around the streets of Gràcia in the morning. In the evening they will gather from 7 pm onwards on Escorial, Sant Sant Salvador and Nil Fabra streets and at 8 pm it’s time for the parade, starting from Gran de Gràcia and Nil Fabra street and moving on until it reaches Pla de Nicolás Salmerón. We advise you to participate in Sant Medir on March 4, and do not forget to take a bag to collect the sweets!