From October 3 until 13, visit the 52nd Sitges Internatonal Film Festival, the event that attracts lots of visitors and cinema lovers!" /> 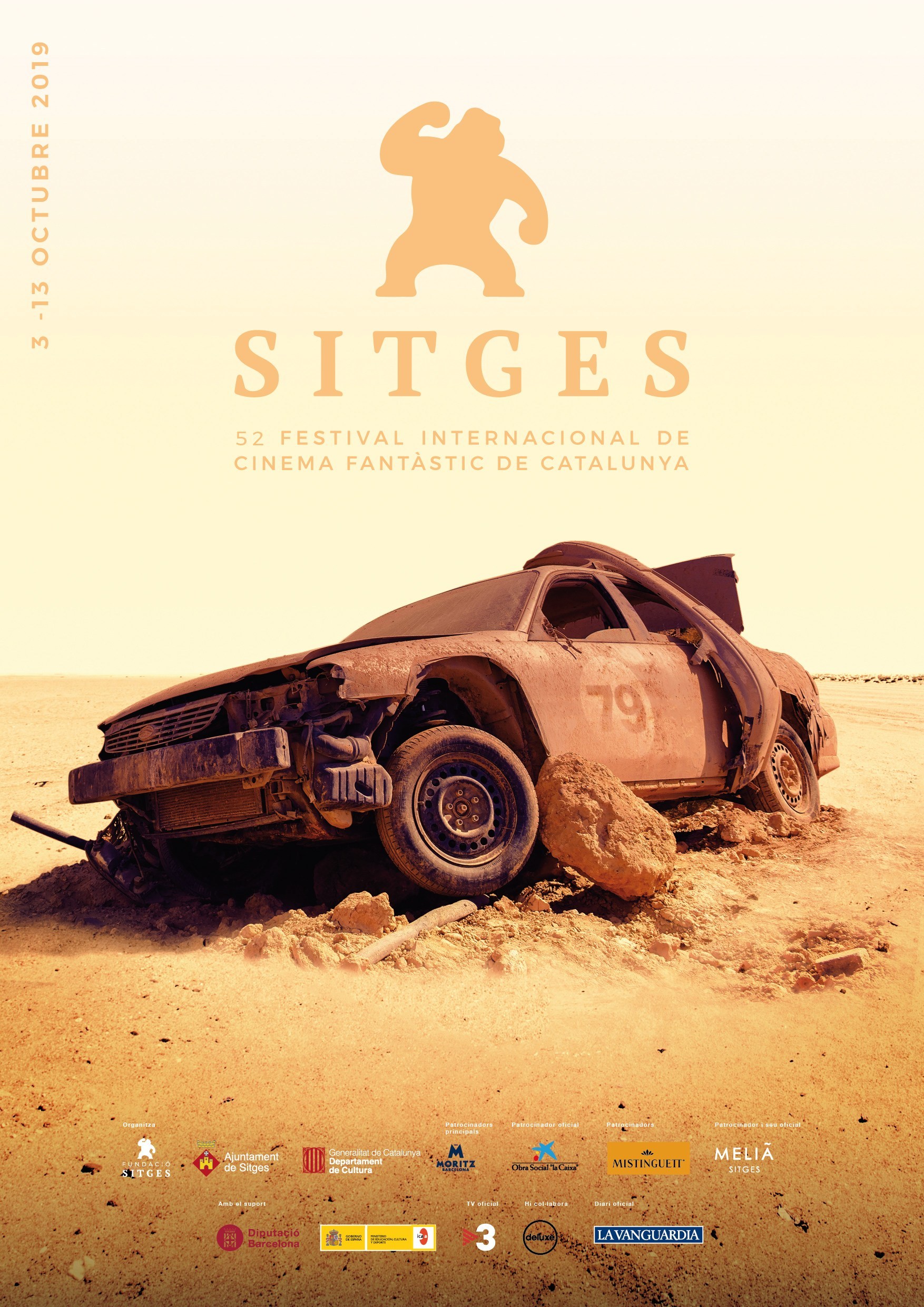 The 52nd Sitges Film Festival, as well known as the International Sitges Festival of Fantastic Cinema of Catalonia is held from October 3 to 13! For a perfect vacation, BCN Apartment Rentals offers you the best luxury apartments in the heart of Barcelona, with the best design, location, security and comfort.

Born in 1968 as the 1st International Week of Fantastic and Horror Cinema, today the 52nd Sitges Film Festival is a must for film lovers, considered one of the most important fantasy film festivals. During these dates there are many parallel activities such as tributes, retrospectives and special sessions. Not forgetting the traditional post-screening, where the film directors and producers answer all questions. This event is also aimed at all those who want to be in touch with new trends and technologies. These days the town of Sitges is set and redecorated according to this festival. The Sitges Zombie Walk is also famous with people putting on makeup and disguising themselves as zombies following a fun journey through the streets.

The 52nd Sitges Film Festival will also live an afternoon dedicated to music, with concerts by Hermann Klopp and Nightcrawler, on Friday, October 11 in the New Ricky’s room. The same night, the synthwave and darksynth by the Nightcrawler group will sound, inspired by horror movies soundtracks and science fiction films, combining these ingredients with electronic rhythms and dark atmospheres. This year, the festival will pay special attention to the films directed by women, in particular to the films by Mirrah Foulkes "Judy and Punch of Australia", the comedy by Jocelyn DeBoer and Dawn Luebbe "Greener Grass", "Braid", a thriller problem directed by Mitzi Peirone.

The 52nd Sitges Film Festival will deepen the genre of fantasy films of 1979 and rediscover the films from Italian science fiction. This year, the festival's film competition will honor the great Italian filmmaker Pupi Avati, the creator of such classics as Zeder or "La casa dalle finestre che ridono", and will reward New Zealand actor Sam Neill for his lifetime achievement. The 52nd Sitges Film Festival will pay tribute to the most emblematic dystopian saga in film history, Mad Max's anniversary, directed by George Miller, placing the film on its poster and the official festival book. Another film, the first installment of the Alien saga, also turns 40 this year, and the 52nd Sitges Film Festival will screen the documentary Memory - The Origins of Alien, an investigation into the origins of Ridley Scott's masterpiece.

Do not miss the opportunity to enjoy Barcelona and Sitges and get to know the city better staying in our luxury apartments by BCN Apartment Rentals.