If you´re into museums, but have seen quite a lot, there is a list of the strangest and the most original museums in Barcelona that may interest you!" />

The strangest museums in Barcelona

The most original and strangest museums in Barcelona 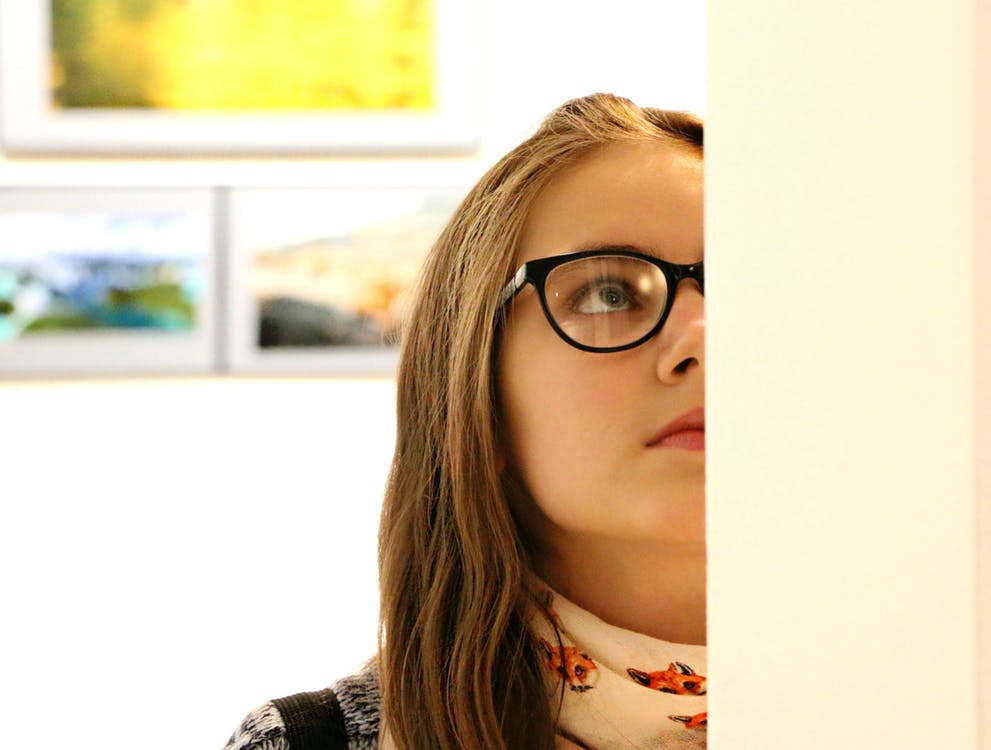 If you´re into museums, but have seen quite a lot, we have prepared a list of the strangest and the most original musums in Barcelona that may interest you! For a perfect vacation, BCN Apartment Rentals offers you the best luxury apartments in the heart of Barcelona, with the best design, location, security and comfort.

1) Museu del Perfum: Parfum Museum. In the back room of the Regia perfumery you can find around 5,000 scent bottles and cosmetic objects. The collection is divided in 2 parts: One displays different vases and essence jars in chronological order, from a tube of black eye make-up from pre-dynastic Egypt to a prized double-flask pouch that belonged to Marie Antoinette. The second section exhibits perfumes from luxury brands such as Guerlain and Dior, some are in original and rare bottles. The museum's most recent additions include a collection of 19th-century perfumed powder bottles and boxes.2) Museu de l´Erotica: Erotic Museum. Expect plenty of filler in the form of Kama Sutra illustrations and airbrushed paintings of maidens, with the odd fascinating item such as studded chastity belts or a Victorian walking stick. Genuine rarities include Japanese drawings and compelling photos of brothels in the city's Barrio Chino in the decadent 1930s.3) Museu el Rei de la Magia: Museum of King Magic.This collector's gallery of 19th- and 20th-century tricks and posters from the magic shop "El Rei de la Màgia" will enchant anyone. To see some live magic you can book a show there. They're not held in English, but they are very visual, so it anyone would understand.4) Hash, Marihuana and Hemp Museum. This collection is made up of more than 6,000 pieces related to the world of cannabis plant and its derivatives. From its cultivation to its consumption, and from its use in ancient rituals to its place in modern medicine, here you'll find everything you ever guessed about cannabis and human culture.5) Museum de la Cera: Wax Museum. Kind of similar to Madame Tussauds´, you´ll find different wax figures, as well as an "underwater" section (a submarine and creaky old ship). Theexhibits are very dated, and a curious mix of historical and 1980s (19th-century composers alongside ET, Star Wars characters, JR from Dallas and Lady Di).6) Museu de Carrosses Fúnebres: Museum of Funeral Carriages. Visiting what must be Barcelona’s most obscure museum isn’t easy, as you have to go up the port side of Montjuïc, and the museum is open only between Wednesday to Sunday mornings. But if you have a macabre side, it’s worth the effort to see the world’s largest collection of funeral carriages and hearses, dating from the 18th century to the 1950s!

Check out some of these strangest museums in Barcelona if you have time! Do not miss the opportunity to enjoy Barcelona and get to know the city better staying in our luxury apartments by BCN Apartment Rentals.