Every year on January 5, Three Kings (Reyes Magos), also known as Three Wise Men, arrive in Barcelona and other cities and towns in Spain!" /> 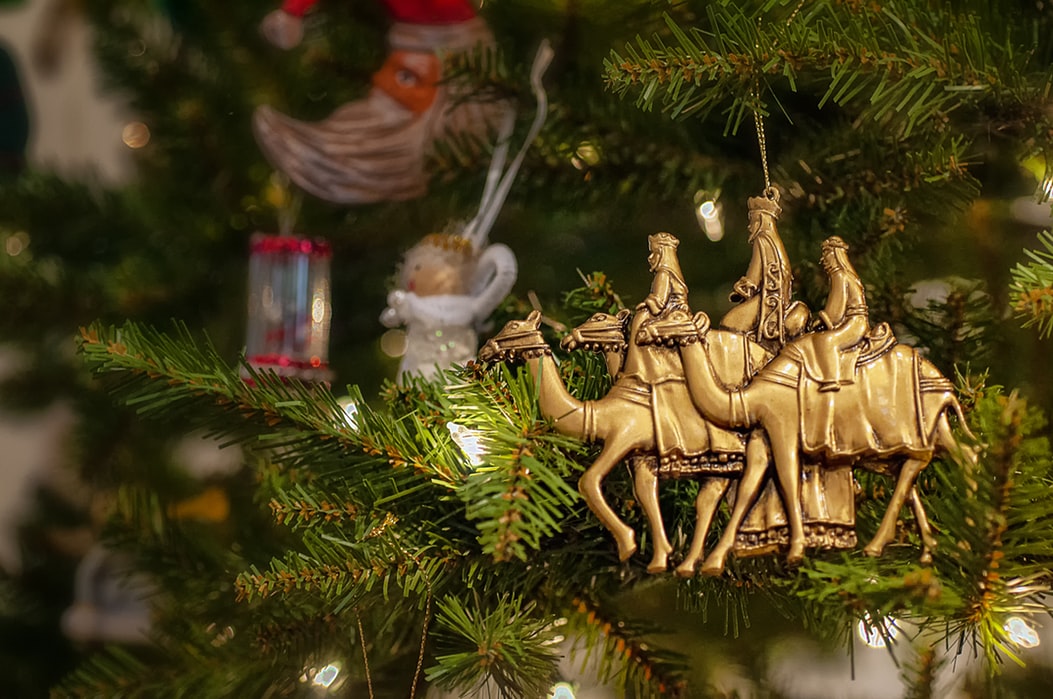 On the night of January 5, Barcelona welcomes Three Magic Kings (Reyes Magos del Oriente), who are also called the Magi, or Three Wise Men, with a big parade on the streets of the city. Known in the Anglo-Saxon world as the Epiphany, the arrival of the Three Kings is expected in Spain with big anticipation and multitudinous celebrations. Here, neither Santa Claus nor Saint Nicholas bring Christmas presents. They are brought by Three Kings, whose generosity is felt in the morning of every January 6. For a perfect accomodation in Barcelona, BCN Apartment Rentals offers you the best luxury apartments in the heart of the city, with the best design, location, security and comfort.

The old tradition explains that once the Three Kings made their gifts to the baby Jesus, they gave gifts to all the children during their return trip. In the past, the Three Kings were mysterious characters who arrived at night without anyone seeing them. Currently, the night of January 5 is associated with the Parade of the Kings (La Cabalgata de los Reyes Magos), who arrive in a carriage, throw candy and collect letters from children who have left them for the last hour. That night kids go to bed very early and when they wake up in the morning, they find either gifts or charcoal, depending on their behavior during the previous year.

Since 1960's, the Three Kings arrive in Barcelona by sea and are received at the foot of the ship by the city mayor, who gives them the keys of the city so that they can open, only for one night, the doors of all the houses in the city. The bank holiday is on January 6. It was not until the 7th century when the Kings began to be 3 - Melchor, Gaspar and Baltasar - and with a definite origin: Europe, Asia and Africa. Some medieval interpretations also drew them as 3 states of men: wisdom, maturity and youth.

La Cabalgata de los Reyes Magos or the Three Kings Parade begins at 4pm, at the Moll de la Fusta. Their Majesties will arrive with the Santa Eulàlia pailebot in the company of all their assistants. After the traditional welcoming ceremony starting at 6:00 pm they will tour several streets of the city: Marqués de la Argentera avenue, Pla de Palau, Isabel II promenade, Via Laietana, Urquinaona square, Fontanella, Plaza Catalunya, Pelai, Plaza Universitat, Sant Antoni street, Sepúlveda, Paral·lel avenue, Plaza España. Do not miss this opportunity to spend time in Barcelona, enjoy its proposals and get to know the city better with our luxury apartments by BCN Apartment Rentals.