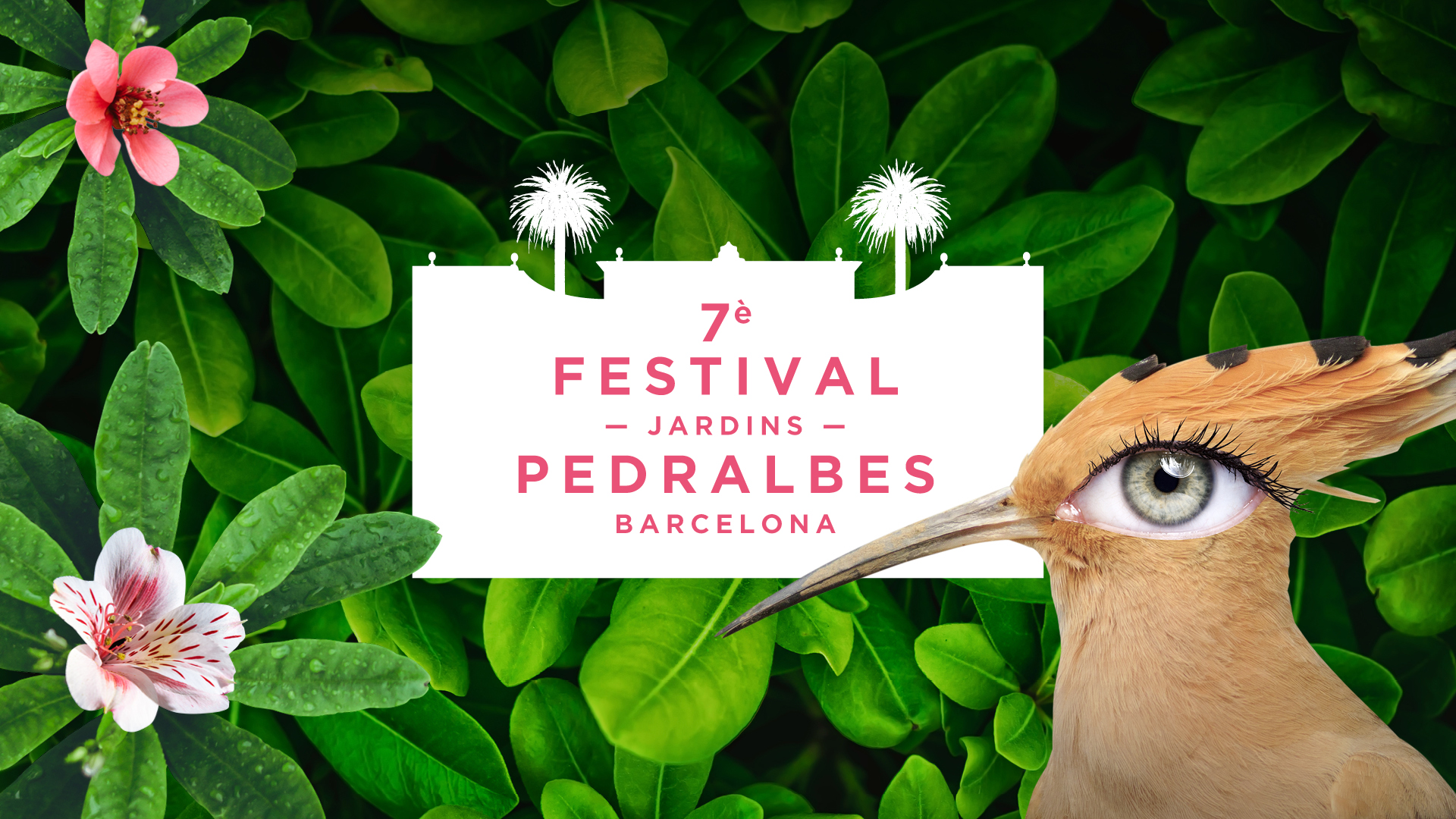 Carla Bruni, Mariah Carey, Diego el Cigala, Woody Allen and Kraftwerk are all part of the 7th Festival Jardins Pedralbes. For a perfect vacation, BCN Apartment Rentals offers you the best luxury apartments in the heart of Barcelona, with the best design, location, security and comfort.

The 7th Festival Jardins Pedralbes once again offers summer evenings full of musical attractions, with a line-up including Diego el Cigala, Joan Dausà, Los Planetas, Woody Allen, Izal, The Beach Boys, Ramon Mirabet, Juanes, Gilberto Gil, Christopher Ross and Gipsy Kings. The Italian singer-songwriter and French national Carla Bruni opened the festival on June 5 with a concert presenting her latest disc, French Touch. Mariah Carey performed on June 10 and Diego el Cigala will be marking the 15th anniversary of Lágrimas Negras on stage at the Jardins Pedralbes.
In addition, the concerts of the 7th Festival Jardins Pedralbes become an experience for all the senses thanks to "El Village", the space where you can enjoy a pleasant atmosphere and a fresh gastronomic offer served before and after each concert. At 7:30pm, two and a half hours before the main performance, the doors of the venue and El Village Space are opened with its own concerts. Singers and musicians of the new generations, already recognized by their respective styles, will perform on the Alhambra Reserva Club stage. In total there will be 23 proposals that include female voices of different personality, singer-songwriters, virtuoso instrumentalists, pop groups and artists who will present their new works in one of the most beautiful areas of the garden.

Do not miss the opportunity to enjoy Barcelona in the summer and get to know the city better staying in our luxury apartments by BCN Apartment Rentals.