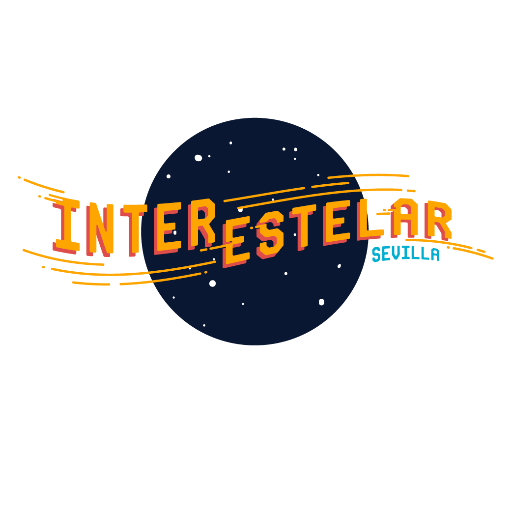 On Friday 19th and Saturday 20th of May 2017, the Andalusian Center for Contemporary Art (CAAC) in Sevilla will host the concerts of the 2nd edition of the Interstelar Festival. A wide selection of groups and national artists such as "Love Of Lesbian", "Loquillo" and León Benavente", on Friday, or "Los Planetas", "Fangoria" and "Sidonie" on Saturday, will perform at different scenarios of the festival. This year the currency of the festival (Tokens) will change its name and will be called "Tuents of Tuenti", also there are some special gifts for the anticipated purchases.

Why this Festival is called Interestelar? It comes from America the conception that in space a wave of sound would not have any medium to be transmitted. However, a few years ago NASA scientists stated that the Voyager 1, which has been traveling in space since 1977 with a Golden Disk inside it with recordings in more than 50 languages, became the first human-made object to venture into interstellar space.

The interstellar space sounds and so will the Interstelar Festival sound in Sevilla! The festival is born from this explosion of art in all its expressions, music and indie personality. There is no better place to celebrate it than the Andalusian Center for Contemporary Art, which celebrates its 25 years on the banks of the Guadalquivir river. But why? Because it reflects a long historical, artistic and cultural trajectory that will permeate the festival in all its aspects. The Interstelar Festival in Sevilla is not only music, it is much more!

Do not loose the opportunity to enjoy Sevilla and participate in its events! If you´ve decided to spend few days in the city you can always stay in our Luxury Apartments by BE APARTMENT in the centre of Sevilla, the best luxury apartments in the city.