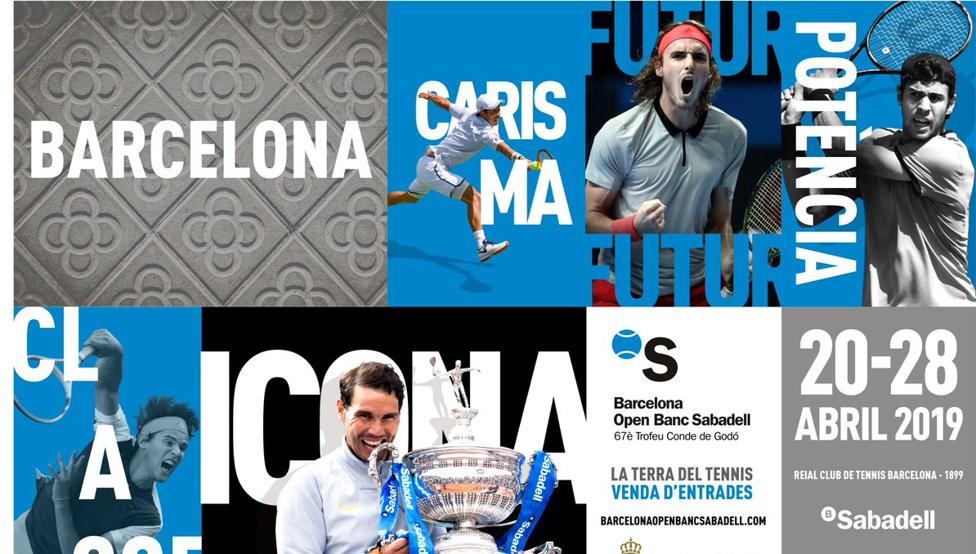 From April 20 to 28, Barcelona Open Banc Sabadell 67th Conde de Godó Tennis Trophy is held in the city again! For a perfect vacation, BCN Apartment Rentals offers you the best luxury apartments in the heart of Barcelona, with the best design, location, security and comfort.

The Conde de Godó Trophy was first held in 1953, it was created by Carlos Godó Valls, Count of Godó. The history of this competition is closely linked to that of the Real Club de Tenis Barcelona 1899, which hosts the tournament. This year, the Barcelona Open Banc Sabadell Conde de Godó Trophy will celebrate its 67th edition. During these years it has become an embelmatic event in Barcelona, providing the opportunity to welcome and watch the world’s best tennis players. From April  20 to 28, the courts at the Reial Club Tennis de Barcelona once again play host to the the event.

A significant number of the world’s top players will once again be battling it out at Barcelona Open Banc Sabadell 67th Conde de Godó Trophy. You will see Rafael Nadal, who has won the tournament 11 times, competing with Kei Nishikori, Dominic Thiem, Steganos Tsitsipas and many others. This year’s line-up also features a series of young tennis players who are set to become top players in the near future, such as Felix Auger, Alex de Minaur and Denis Shapovalov.

Barcelona Open Banc Sabadell 67th Conde de Godó Tennis Trophy offers a chance for over 1,600 school students to enjoy the tournament, which is also a top event in terms of sustainability and the environment. Around 45 million people will be watching the tournament on television and it will overcome last year’s record attendance of 101,000 spectators! The tickets are already on sale on the offical web site! Do not miss the opportunity to enjoy Barcelona and get to know the city better staying in our luxury apartments by BCN Apartment Rentals.