The 20th edition of the festival Millenni offers an amazing programme starting on October 4 untill May!" /> 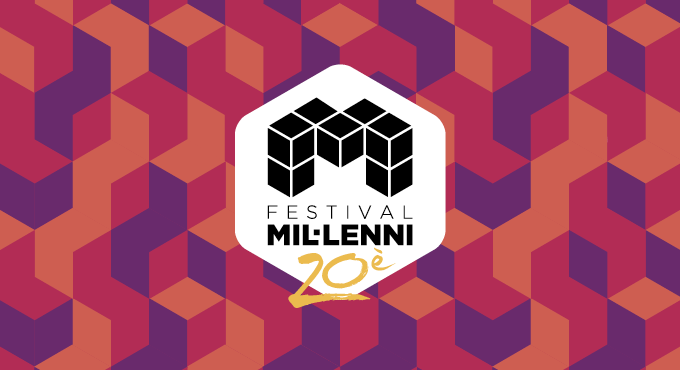