The Cabaret Musical in Barcelona 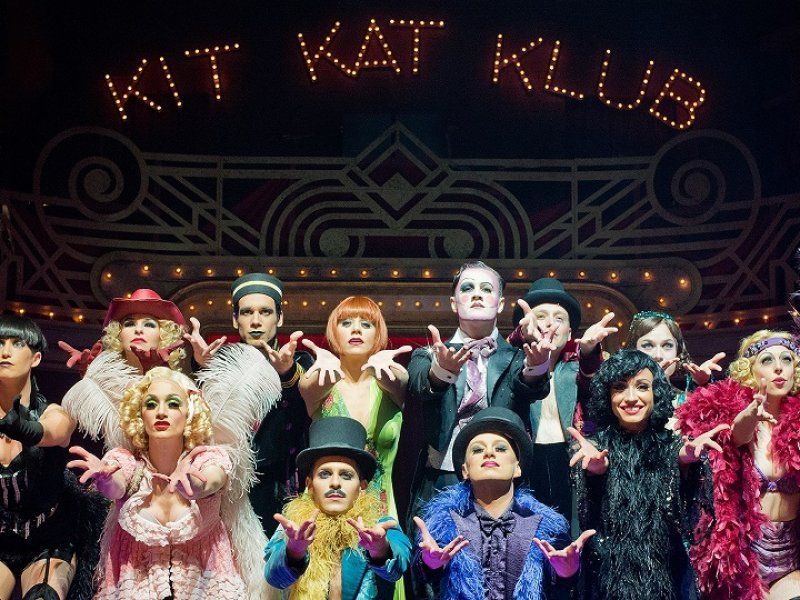 One of the most famous musicals in the world, the Cabaret, arrives at the Teatre Victòria in Barcelona with the most spectacular show that has ever been seen since its creation.  If you are planning to come to Barcelona, get the most unique experience with BE Apartment in the best luxury apartments in Barcelona and other cities, for your security, pleasure and comfort.

The Cabaret made its debut at the Broadhurst Theater on Broadway on November 20, 1966 in a production directed by the legendary Harold Prince. The Cabaret musical comes to Barcelona to celebrate the 50th anniversary of its premiere, written by Joe Masteroff and featuring music by John Kander which includes some of the most emblematic songs in the history of musicals such as Cabaret, Willkommen and Money Money. It is considered one of the masterpieces of musical theater of all time!

Set in Berlin in 1931, Cabaret is the musical that shows how to let oneself be guided by the heart to survive in a world that collapses. Ruled by its haunting and funny Master of Ceremonies (MCee), Kit Kat Club stages the coexistence between the unstoppable growth of the Nazi and the feigned daily normality of the protagonists: the English singer Sally Bowles and the American novelist Cliff Bradshaw, an autumn romance between Fraulain Schneider and a Jewish owner of a thriving greengrocer business, Herr Schultz. Cabaret is the Broadway Musical that everyone should see!

Wilkkomen to Kit Kat Klub! Discover why Cabaret has become one of the top classics of musical theater of all time and has been represented in more than 50 countries, translated into more than 30 languages and gained more than 30,000,000 million viewers. The Musical Cabaret is already on the scene and you can buy the tickets at the box offices or online. Do not miss this opportunity to enjoy Barcelona and get to know the city better with BE Apartment. If you´re visitng the city, take a look at our luxury apartments that we have throughout the city.